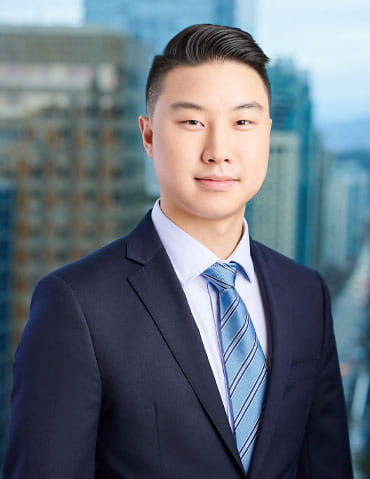 Ryan Cha is an Associate Financial Advisor at the Cadence Financial Group.  He has a long list of responsibilities but all under the specific heading of helping our clients in every way he can. He holds a Financial Advisor and Chartered Investment Manager (CIM®) designation.  Whether it is conducting client portfolio reviews, market updates and transaction orders, or overseeing the opening of accounts, tax information packages or the generation of special reports, Ryan helps make it happen.

Prior to joining Raymond James and Cadence, Ryan worked at a major Canadian bank. While completing his BA in Economics at Simon Fraser University, he worked in the public sector, where he began developing his expertise in client service. Following graduation and two years of unfulfilling work, Ryan decided to go backpacking. During those five months, while thinking about his long-term future and knowing he wanted a career where he could apply his education and be of service to real people at the same time, he decided to enter the investment management industry.

When he’s not in the office juggling tasks, you can probably find Ryan at the gym, where you’ll see him bobbing and weaving in the boxing ring.